This episode, “Driver #4- Environmental Racism”, puts into perspective that environmental issues are more than climate change and creating green spaces. In a place like South Central LA, residents are exposed to environmental racism through inequitable policies, poor infrastructure, and persistent toxic exposure in the community. The leaders in this episode discuss the different avenues in which our environment plays a major role in community health and individual health. They unpack the meaning of Environmental Racism and its historical constructs, explore the resources and innovation spearheaded from South LA organizations, and provide details on the role residents can have to create a more healthy community environment.

For almost 50 years, Martha has worked on a wide range of health and social justice issues in Los Angeles . She joined PSR-LA in 1998 to launch the environmental health programs, and became Executive Director in November 2007. She is committed to making the credible voice of physicians a powerful instrument for transforming California and our planet into a more peaceful and healthy place.

Martha grew up in the Pico-Union area of Los Angeles. At the young age of 14, she made a lifelong commitment to effect social change after her friend was killed by a school security guard. While working as a health educator in the 1990s, Martha had an epiphany — she realized that although early detection may prevent death from breast cancer, but it does not prevent breast cancer, which has been increasingly linked to the exposure of environmental toxicants. Since that realization, Martha has dedicated her career to the environmental justice movement and has lectured nationwide on the use of precautionary principle policies.

As a coalition builder, Martha has emphasized the need for local grassroots advocacy working in partnership with statewide policy actions. She is an active board member of numerous organizations, including Californians for Pesticide Reform, STAND- LA and Californians for a Healthy and Green Economy and serves on the California Air Resources Board’s Global Warming Environmental Justice Advisory Committee.

Kaela Thomas is a recent graduate from the University of Texas at Austin, with a B.S. in Nutrition and Public Health. Outside of her work at BWW, she is currently pursuing her Masters in Public Health, with a specification in Environmental Epidemiology.

Her research interest in water access and toxicology informs her advocacy for environmental justice and health equity in communities of color.

Dr. Astrid Williams’ specific interests include advancing evidence-based practices in the development of public policy that addresses community-level health and social aspects. She has coordinated numerous programs as it relates to public health as an administrator and leader. She serves as faculty in higher learning teaching the next generation of healthcare leaders.

She is a graduate of Loma Linda University School of Public Health earning a Doctorate in Public Health and Master of Public Health in Health Promotion & Education. She received her undergraduate degree in Psychobiology from the University of California at Los Angeles, (UCLA). Additionally, Dr. Williams is certified as a Health Education Specialist (CHES).

Black Women for Wellness is a non-profit organization dedicated to advancing the health and wellness of Black women through advocacy, research, and community organizing. They have an extensive portfolio of work that has positively contributed to the health of Black women. One of their programs, Environmental Justice Program, serves to address environmental issues and create a healthier community. The leaders at Black Women for Wellness have collaborated with organizations around Los Angeles to support and contribute to Environmental Justice movements that align with their initiatives.

Please check out some of their Environmental Justice initiatives and resources:

What is it? AB 167 was signed into law in 2017. This bill requires the California Air Resources Board (CARB) and air districts to develop and implement additional emissions reporting, monitoring, reduction plans and measures in an effort to reduce air pollution exposure in disadvantaged communities.

In order to adopt a community-based approach, a community steering committee is responsible for advising the development of the Community Emissions Reduction Plan (CERP) and Community Air Monitoring Plan (CAMP). The co-leads of the committee include SLABHC members such as Physicians for Social Responsibility (PSR-LA), Strategic Concepts in Organizing and Policy Education (SCOPE), as well as the Watts Clean Air and Energy Committee (Watts Clean Air). The steering committee is made up of residents and organizations who live and work in South LA. 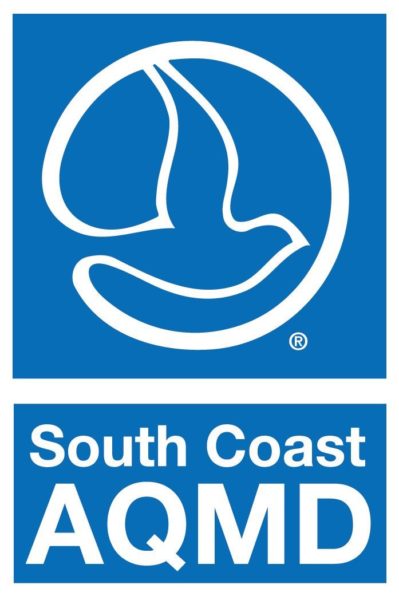 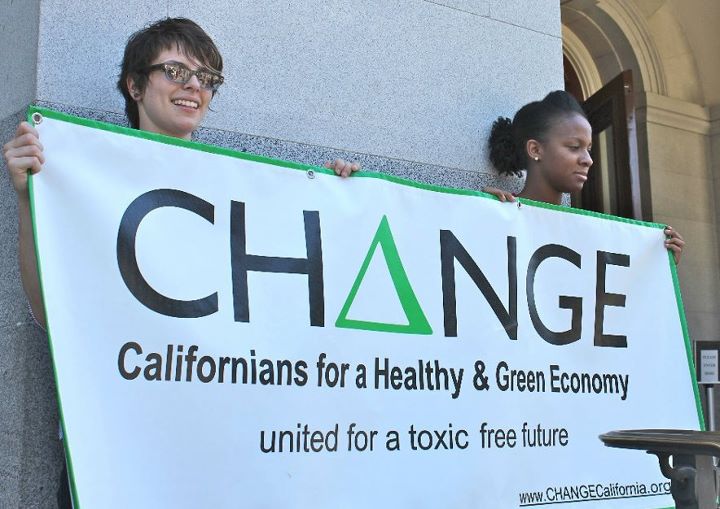 What is it? Californians for a Healthy and Green Economy (CHANGE) is a coalition of diverse organizations with the collective vision of creating economically just and environmentally healthy communities in California. CHANGE centers environmental health and justice in its work, campaigns, and policy development. Steering committee members include SLABHC members such as Physicians for Social Responsibility (PSR-LA) and Black Women for Wellness.

To learn more and to get involved with their advocacy efforts check out their website: https://changecalifornia.org/

What is it? Zero Waste Markets refer to markets in which “customers and vendors are expected to make every effort to eliminate waste to landfills. The markets encourage shoppers to bring their own cloth bags and previously used paper and plastic bags. Vendors selling prepared foods will be required to use compostable packaging and utensils.” 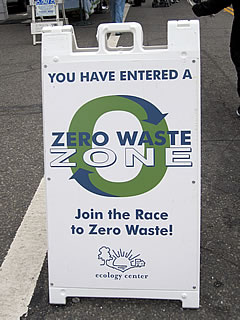